40% of teleworkers were required to come to work 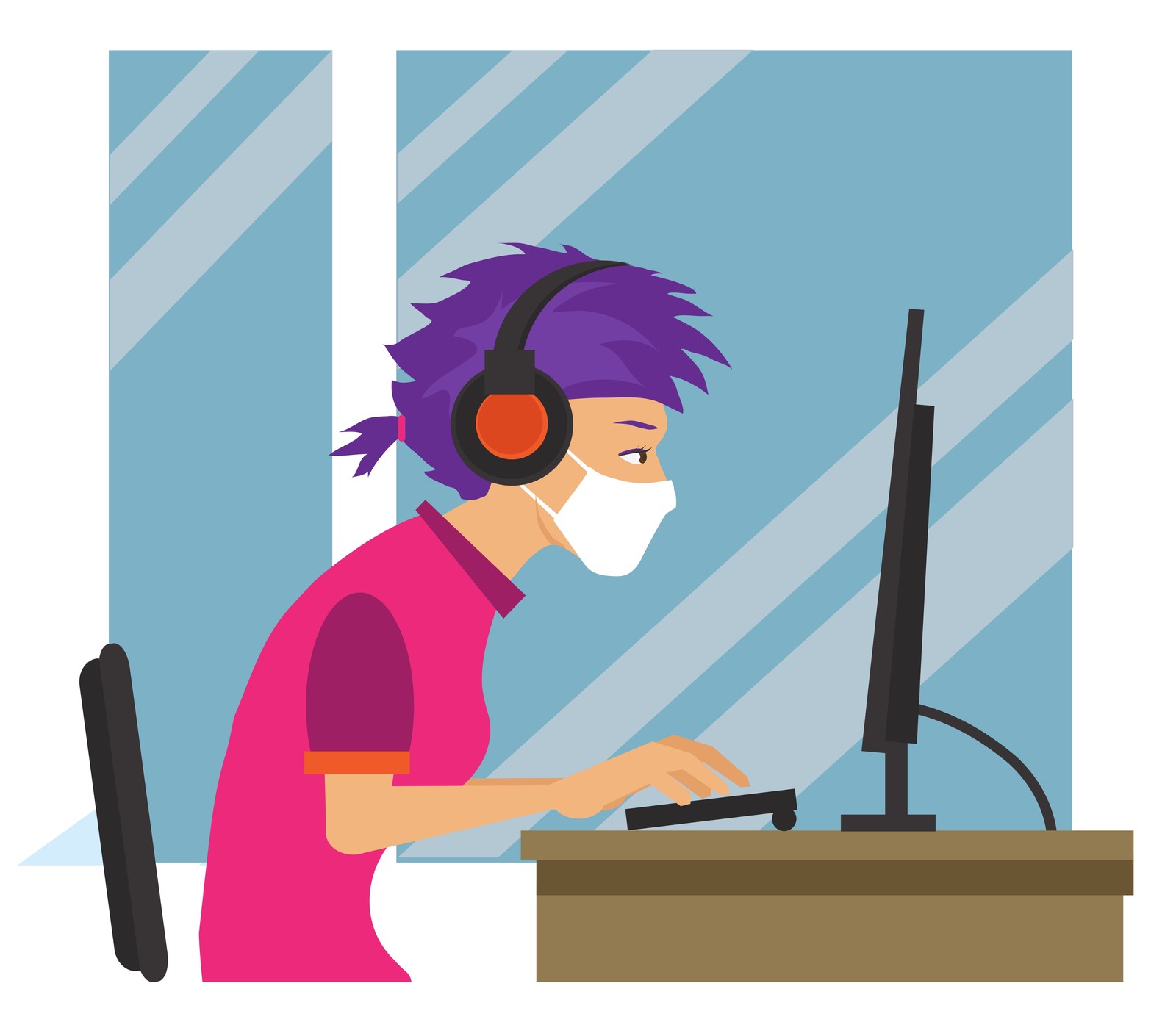 In February and March of this year, 40% of teleworkers were required to come to work.
This is the result of a survey conducted by Japan Association for Chief Financial Officers titled “The Impact of the New Coronavirus on Accounting and Financial Operations of Japanese Companies”.

The survey was conducted online in March and April of this year. Responses were obtained from 577 CFOs and accounting and finance executives at companies.

The percentage of respondents who were required to come to work during the telecommuting period amounted to 41%. The reasons cited were processing paper documents, attending meetings, and participating in meetings.

A total of 96% of the respondents thought that telecommuting would be necessary in the future during emergencies such as earthquakes.
When asked what the bottlenecks were at the time of implementation, the most common answer was “system constraints” at 50%, followed by “going to work for meetings with other departments” at 37%.