Mandatory effort to retire at age 70 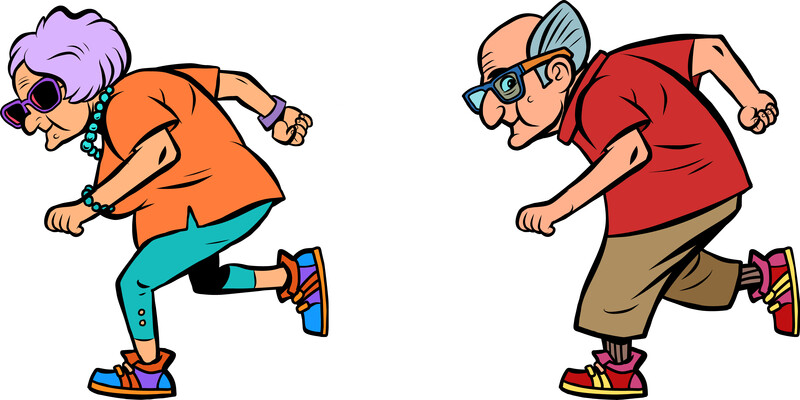 Most of the companies have set the retirement age at 60 and have introduced a continuous employment system until age 65 as in (2)-(b).
In other words, once you have retired at age 60, you can be rehired as a contract employee (fixed-term employee).
In this case, since the employee has retired as a full-time employee, the wage structure is different from that of a full-time employee, and in most cases, the wages are lower.
A lawsuit has been filed against the company for unfairly lowering wages due to the reemployment of employees after retirement, and the company is subject to the same work and equal pay system to be introduced under the Labor Standards Reform Law, so it is necessary to pay close attention to what the future wage levels will be in the case of reemployment after retirement. This does not mean that wage reductions are categorically unacceptable, but whether or not they are effective depends on the circumstances and the extent of the reduction.

Mandatory effort to retire at age 70

In the midst of these ongoing revisions to the law requiring companies to continue hiring older workers, at the end of March, the revised Older Persons Law (Law Concerning Stabilization of Employment of Older Persons, etc.) was enacted, requiring companies to make efforts to ensure that employees work until age 70. It is expected to come into effect in April of next year.
The main point is that the retirement age should be set at 70 years old (however, it is an effort obligation).
In addition to (a)raising the retirement age to 65 years old, (b)introducing continuous employment system and (c)phasing out retirement age, the following measures are made mandatory for companies to make efforts to take the following actions.
(d) Support for reemployment to other companies
(e) Funding to work freelance
(f) Support for entrepreneurship
(g) Providing funds for NPO activities, etc.
Unlike (a), (b), and (c), (d) to (g) call for support to enable people to continue working at other companies, etc., but the government’s policy seems to be to create an environment in which people can continue to work until the age of 70 in some way.

In addition to the fact that life expectancy is getting longer and more people want to work and can work after 65, the aim of trying to get older people to work as a solution to the labor shortage caused by a declining population is listed as an objective, but there are also other ways to create an environment that further delays the age at which pension payments begin. (This is the main purpose of some of them.)

The revised law does not seem to mean that each company will immediately violate the law because it is obligated to make efforts, including the 70-year retirement age system.
However, intertwined with the issue of the start of pension payments, it is possible that eventually the age 70 retirement system, etc. may become an enforceable obligation rather than just an effort obligation.

Although it depends on the industry and job type, some companies are extending or abolishing the retirement age to around 70. In order to achieve this, it is necessary to develop a wage system that is not based on age, since it is difficult to deal with the traditional seniority-based wage system.
Since there is no common pay system that can be said to be the best for all companies (at least not yet), the development of a pay system is a difficult and troubling issue for companies. In addition, there are experts who recommend freelance work and advocate the introduction of fixed-term employment contracts for 10 or 20 years, which could lead to major changes in Japan’s human resources system, including wage systems.
In the midst of this trend of change, the mandatory retirement age of 70 is being introduced, but it may be time for companies to create a new HR system that includes a retirement age system.