Skip to content
Home/TOKYO HR HEADLINES/How is telecommuting being implemented? –From a survey by the Ministry of Health, Labour and Welfare and LINE Inc.
Previous Next

How is telecommuting being implemented? –From a survey by the Ministry of Health, Labour and Welfare and LINE Inc. 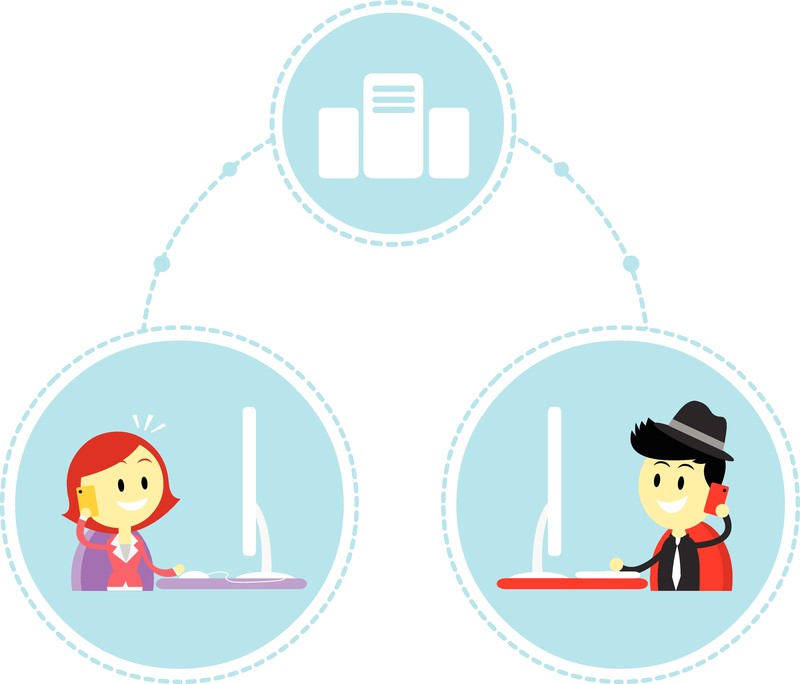 Telework spreads rapidly due to the new coronavirus
Telework has spread rapidly from the perspective of preventing the risk of infection with the new coronavirus. Many workplaces must have been forced to respond in a hurry in the midst of the turmoil. It may be difficult to implement in some areas depending on the type of business and the status of the measures taken to date, and the content of implementation may vary greatly from workplace to workplace, but what is the national implementation rate?

Telework implementation rate is 27%
The Ministry of Health, Labour and Welfare (MHLW), in cooperation with LINE Corporation, has conducted a nationwide survey of service registrants on the official account of LINE Corporation for three times, and announced the results of the analysis (the first survey was conducted from March 31 to April 1, the second from April 5 to 6, and the third from April 12 to 13).
According to the survey, at the time of the third survey, the national average rate of telecommuting among people who are office work oriented (clerical, planning, development, etc.) was 27%. Although the number has increased compared to before the declaration of the state of emergency, the government’s target of reducing the number of office workers by at least 70% has not been reached at this point.
Looking only at the seven prefectures that were the first to declare a state of emergency, there is a difference of 52% in Tokyo, which is the most advanced, and 20% in Fukuoka Prefecture, which is the least advanced. In addition, it seems that many areas of the country are not reaching even 10% of the population.

Telework is not limited to corona measures
This survey shows the situation up to mid-April, so it is expected that the situation will change again after that. In fact, even companies that had previously thought that telework was impossible or irrelevant may be trying to implement telework through trial and error in the midst of this uproar, or trying to perform their work without problems under telework.
Telework is not limited to corona measures alone. This is something that will become necessary for childcare, nursing and various disaster response aspects. Since the implementation of telecommuting may have a significant impact on corporate management in the future, it would be a good idea to take this opportunity to seriously consider it at your company.